The Top Talents from the 2018 NBA Draft 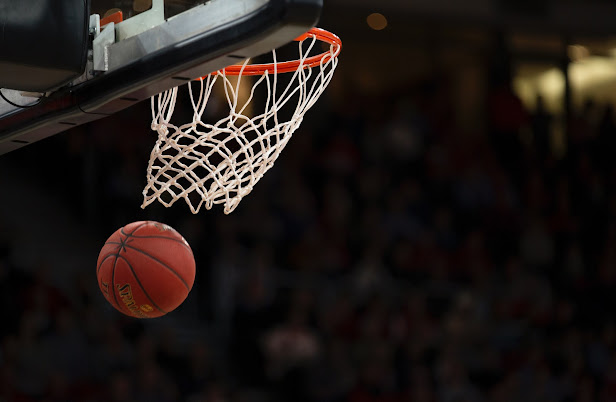 Located in Shelby Township, Michigan, Triple SSS Sports Cards is a sports card and memorabilia business focusing on pre-1975 cards. Triple SSS Sports Cards also carries cards for some of the most talented young athletes in professional sports, including Luka Doncic and Trae Young.
The 2018 National Basketball Association (NBA) draft included several players who made an immediate impact on the game, including No. 1 pick Deandre Ayton, No. 3 pick Luka Doncic, and No. 5 pick Trae Young.
Ayton, a center out of Arizona, was selected first overall by the Phoenix Suns. He played 70 games during his rookie season and finished third in Rookie of the Year voting. He averaged 16.3 points and 10.3 rebounds in his first season, which increased to 18.2 points and 11.5 rebounds in his sophomore campaign. Ayton played a key defensive role in the Sun’s run to the 2020 NBA Finals.
Doncic was selected by the Atlanta Hawks at No. 3, having previously played for Real Madrid, but was part of a marquee draft night trade with the Dallas Mavericks. Doncic went to the Mavericks, who selected Trae Young for the Hawks. Doncic was ultimately named the 2019 NBA Rookie of the Year, receiving 98 of 100 first place votes. While the Mavericks only managed to win 33 games in his rookie season, Doncic averaged an impressive 21.2 points, 7.8 rebounds, and 6 assists. He has been even more impressive during the post season, averaging more than 31 points over the course of three playoff runs.
Young was the only other player to receive first place votes for the Rookie of the Year award. He also enjoyed a successful offensive season, averaging 19.1 points and 8.1 assists while shooting. In his second season, the former University of Oklahoma point guard led the Hawks to upset the New York Knicks and Philadelphia 76ers on route to the Eastern Conference Semifinals.
at September 20, 2022 No comments: 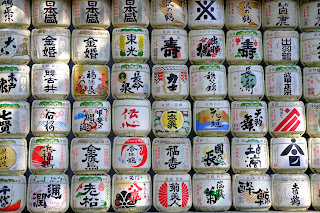 As reported in Sports Collectors Digest, the National Sports Collectors Convention featured some of the hobby’s most noteworthy collections on display to the public. A highlight was provided courtesy of Arizona Diamondbacks’ owner Ken Kendrick, who loaned his top issues to a booth operated by grading company PSA.

Featuring 47 of the 50 cards discussed at length in a new book, the museum-quality exhibit featured items such as a 1952 Topps Mickey Mantle graded PSA 10 and a 1954 Topps Hank Aaron PSA 10. Every other card featured received a grade of at least PSA 8, except for a PSA 7 Ted Williams 1954 Wilson Franks issue.

The three cards that did not make it to the exhibit were exceptional in their own right, with two on display in Cooperstown at the Baseball Hall of Fame and Museum. The last card is considered a “holy grail” by collectors: a 1909 T206 Honus Wagner graded PSA 8, the highest grade ever assigned to that issue. 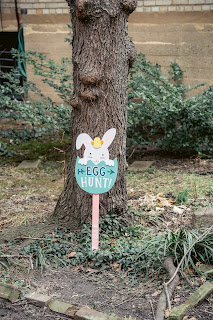 Although he was only drafted in 2018, Dallas Mavericks guard Luka Doncic has already established himself as one of the most productive post-season players in the history of the National Basketball Association (NBA). Entering the Western Conference Finals against the Golden State Warriors in the 2022 NBA Playoffs, Doncic led the playoffs in usage rate at 40.5 percent and trailed only Giannis Antetokounmpo in scoring, with 31.5 points per game compared to Antetokounmpo’s 31.7.

Despite the high usage rate and scoring burden, Doncic maintained a player efficiency rating (PER) of 30.1, which ranks as one of the 20 best post-season PER records of all time. Doncic also led the 2022 playoffs with 22.4 drives per game and 14.6 points on drives per game.

Following the conclusion of the 2022 NBA Finals, Luka Doncic had a playoff career point per game average of 32.5, second only to Michael Jordan’s 33.4 points per game. Doncic has led the Mavericks to the playoffs in three of his first four NBA seasons.

Graded Luka Doncic rookie cards are already worth several hundred dollars, and in some cases several thousand. These values will likely only increase as Doncic continues to set NBA post-season records. 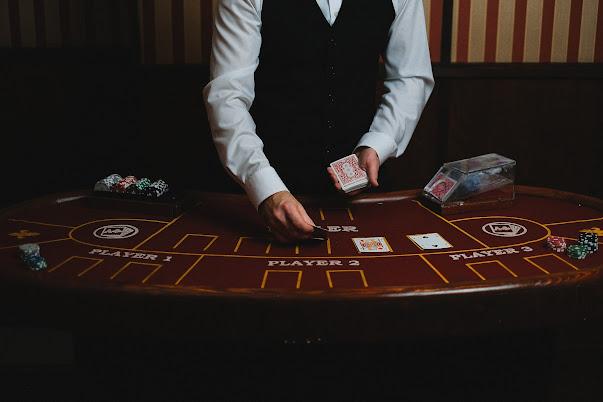 Based in Detroit, Michigan, Triple SSS Sports Cards maintains an extensive inventory of sought-after issues of sporting legends and rookies. One NBA player that Triple SSS Sports Cards offers cards of is Golden State Warriors legend Stephen Curry. Fresh off his MVP leadership in the 2022 NBA Finals championship series versus the Boston Celtics, Curry has seen the value of his cards rise significantly from already elevated levels.

One of the most coveted issues of Curry’s rookie year is the 2009-10 National Treasures (NT) rookie patch auto (RPA). Numbered to only 99, the card combines an on-card autograph with a jumbo swatch of his jersey. It was this issue that led to National Treasures’ emergence as the set in which players’ highest valued “true” RPAs can be found. Placed on the PWCC Marketplace shortly after Curry earned his fourth championship ring, one BGS 9.5-graded copy of this card was rapidly bid up to $400,000, with the card ultimately expected to exceed the half-million-dollar mark.

Another “grail” Curry rookie is the 2009-10 Exquisite from Upper Deck. Numbered to 225, it lacks the extreme value of its NT counterpart partly because it was issued early in the season and shows the future legend in his college Davidson jersey. A final card considered to be in the upper tier is the 2009-10 Crown Royale autograph card, which is die cut and thus hard to obtain in the highest condition.

The Top Talents from the 2018 NBA Draft 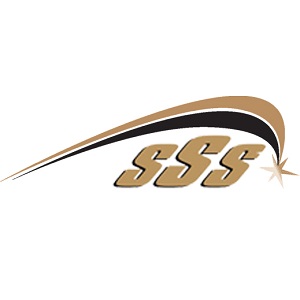 Triple SSS Sports Cards, based in Shelby Township, Michigan, specializes in selling graded vintage collectible sports cards dated before 1975. The company is part of a solid and growing industry; a 2018 estimate put the size of the sports collectibles and memorabilia market in the United States at an annual $5.4 billion. Led by partners Mike and Mark Skerbe, Triple SSS Sports Cards works to provide knowledgeable, responsive, high-quality customer service to experienced and novice collectors alike.

A regular at the National Sports Collectors Convention card show for over 25 years, Triple SSS is always interested in purchasing cards from potential sellers. Collectors with cards they’d like to discuss selling can contact the company at TripleSSSInc.com.